In Defence of CSS and the Cascade 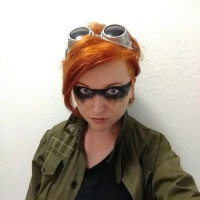 As well as practical examples of how the cascade works, this talk will show some of the history of CSS, how it has evolved, and how to make your CSS flexible for the future.