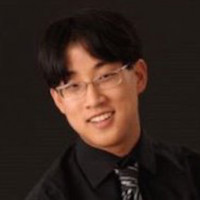 Preston has been a web developer and designer since 2001, a creative professional since 2004, and a Drupal developer since 2007. As Director of Research and Innovation at Acquia, Preston leads new open-source and research initiatives and helms Acquia Labs, the innovation lab featured in international press.

Preston has presented keynotes at conferences on four continents in multiple languages and speaks around the world about diverse topics such as decoupled Drupal, front-end development, user experience, open-source innovation, and emerging technologies. Preston is also lead organizer and co-founder of Decoupled Drupal Days, a yearly conference in New York.